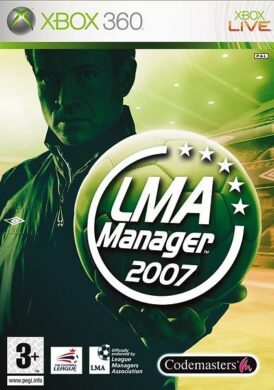 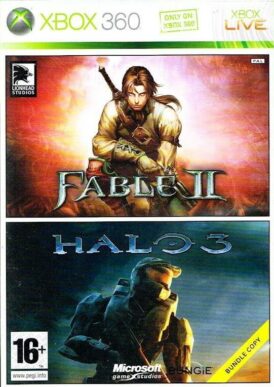 In Sleeping Dogs on Xbox 360 you play as Wei Shen – the highly skilled undercover cop tasked with taking down one of the most notorious Triad gangs from the inside. The exotic Hong Kong Island is the ultimate playground – dominate its buzzing streets in thrilling illegal street races and destroy your opponents in brutal underground fight clubs. Undercover, the rules are different.