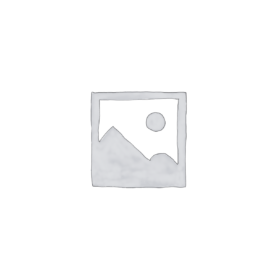 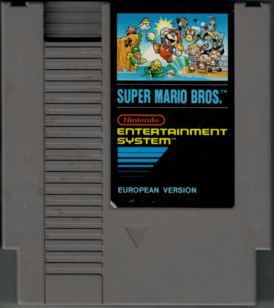 In the Nes game Battle of Olympus, it´s an ancient story – a time when men and gods lived together. The peaceful village of Elis was the home of the fairest maiden and a gentle yet brave young man named Orpheus. Helene and Orpheus swore eternal love to each other. But alas, one day, Helene fell victim to the fangs of a venomous serpent and was turned to stone. Your adventure will take you through ancient Greece on a classic mythological quest. It may be easy to defeat the snakes and centaurs that inhabit most of the cities but how will you defeat Hydra? Or the terrible three-headed dog, Cerberus? You’ll need to use all of your adventuring skills to find the magic items that will allow you to rescue your beloved Helene.