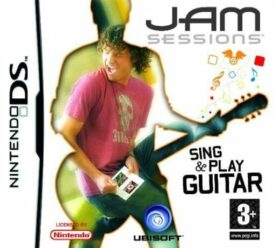 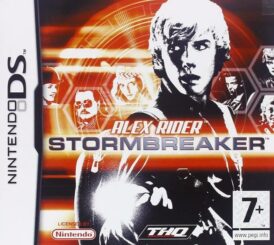 The Official Game of World Snooker

– Play against 96 of the Top Ranking Players in the World, including John Higgins, Mark Selby and Steve Davis.
– 9 Officially endorsed tournaments, including the World Snooker Championship and The Masters.
– A Challenge mode that allows you to play uo to 24 Challenges that you can unlock in your Championship progress.
– Simultaneous 3D control and top down view whilst playing.
– Intuitive Nintendo DS Stylus shot-take system.-
– Unique Cue ball Position Aid brand new to the Nintendo DS.