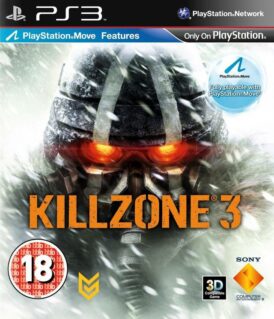 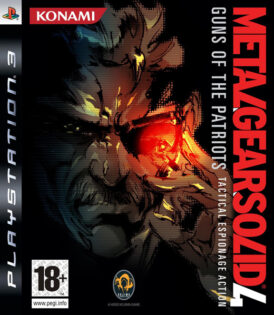 PES 2009 on PS3 is the latest installment of the award-winning Pro Evolution Soccer Series, which is known by millions of fans for its superior gameplay and incredible realism.

For PES 2009, Konami is already planning a raft of extensive new additions that will further bridge the gap between PES and the real thing. The new game has undergone a stunning graphical update to ensure its players look and move even more like their real-life counterparts. Similarly, all-new options allow users to tailor the game to their own tastes, while new moves, innovative new control elements and key online elements will further the realism of the new game.