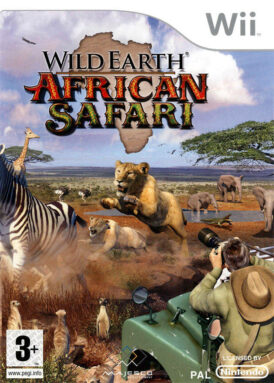 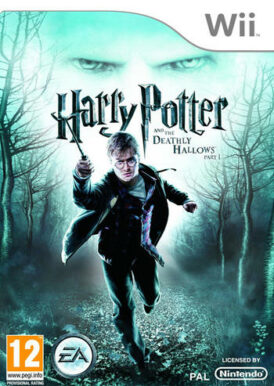 The top players in the world return, joined by some of the most exciting up-and-coming contenders. An all-star line-up of 19 players includes Nadal, Federer, Murray, Sharapova, Wozniacki and Williams.

Tennis stardom awaits
A totally new World Tour sees the VT career mode go ‘RPG’. Designed to encourage replay value and with an element of off-court fame, each decision affects a player´s career path meaning no two careers will ever be the same.

Experience the drama
A brand new on-court feature making for more dramatic matches. Build up your Match Momentum gauge over the course of a match and revel in your form as your player grows in confidence, allowing them to play shots mere mortals can only dream about.

Putting the fun back into mini-games
Breaking the mini-game mould to include new weather conditions and put a real focus on multiplayer action, the VT mini-games will give players a real alternative mode to compete in both multiplayer and online.