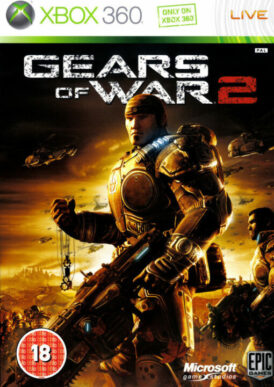 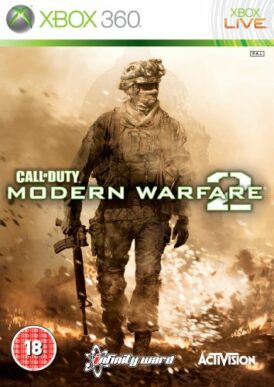 Directed by Shinji Mikami, the game VANQUISH is a sci-fi shooter of epic proportions with a fast, fluid and frenetic combat system, and an engaging and immersive storyline. Players take the role of Sam, a government agent kitted out with a futuristic battle suit, in a near future world where nations war over the planet´s remaining energy resources. A versatile fighter with a huge arsenal of weaponry at his disposal, Sam also has an array of martial arts skills that he can use to take down his robot enemies.

The story of VANQUISH is set in the near future. Russia and the United States are vying for ownership of the world´s fast-depleting energy resources and the US has constructed a space station in order to harness energy from the sun. Russian forces capture this space station and divert its harvested solar energy into a blast wave that destroys San Francisco, aiming to force the US into a total and unconditional surrender. In response, the US tasks its armed forces with recapturing the space station before the Russians can annihilate their next target – New York.