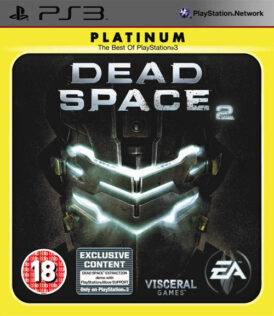 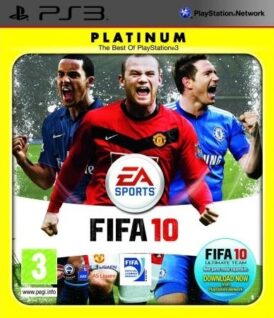 Utilizing the PlayStation Eye’s face-capture technology, players are placed center stage in starring roles and compete against other contestants in a series of action-packed reality themed TV shows. Striving to earn popularity and fame in the race to top of the A-list, get ready to strut your stuff and model on the red carpet, perform daring stunts in a chaotic game show, makeover celebrity homes, and much more.

As fans follow your every move, track your own popularity through appearances in tabloid magazines.
Perform a variety of dynamic PlayStation Move actions with 1:1 motion tracking that puts you in the game like never before.

The PlayStation Eye captures your image and facial expression so you become the star of the show, creating your own personalized character in the game.