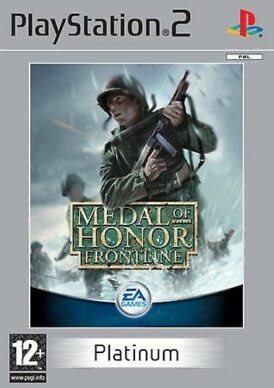 The Italian Job – LA Heist is an arcade driving game with three modes of play Story Mode, Circuit Racing and Stunt Driving. The Story Mode is based on the film’s plot as Charlie Croker, you attempt to steal $28 million in gold bullion from under the nose of the man who betrayed you. The game features 15 different missions utilising a range of vehicles and gameplay styles. Create havoc on the streets of LA as you drive at break-neck speeds through environments based on locations in the film including the Hollywood Hills, Downtown LA and the city’s Metro and storm drain system.