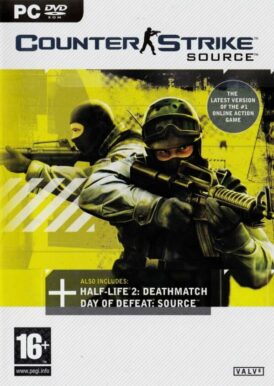 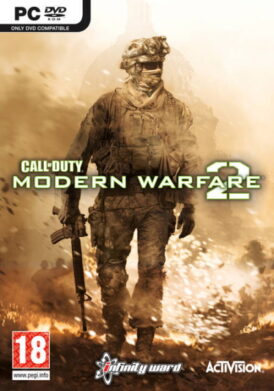 Spider-Man 2: The Game is an almost completely different game for PC than its console counterpart “Spider-Man 2“. This is not a console port as expected, but a different ‘kiddie’ version brought to you by ‘The Fizz Factor‘ and Activision.

As Spider-Man you must battle out through 8 chapters of mischief and mayhem to succeed. Along the way you will encounter and have to battle old foes like Rhino, Mysterio, Puma, Doc Ock and more. The game interface consists of a simple point and click system coupled with keyboard movement. Unlike it’s console counterpart there is no free swinging movement but one designed with kids in mind.

Fighting consists of basic punching, kicking, jumpkicks and a power meter that lets you do a supercharged attack. ‘Spidey’ can also zip to walls and objects and use his web to do basic attacks on enemies.