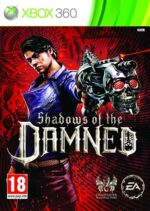 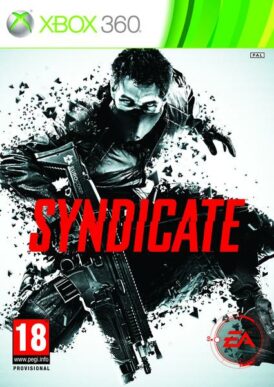 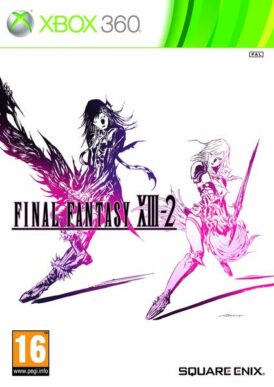 Shadows of the Damned – Begagnat spel till Xbox 360

Take One HELL of a TRIP to the City of the Damned.

Venture deep into a hyper-demented re-imagining of hell as demon hunter Garcia Hotspur on a mission to rescue the love of his life. Defeat the armies of darkness with the power of the light and the help of the trusty Johnson, a former demon with the ability to transform into an array of vicious weapons. Shadows of the Damned delivers shocking and unique gameplay experiences that include over-the-top action, grandiose boss battles, demented puzzles, grotesque enemies, heart-pounding moments and psychotic imagery.
Brace yourself for one hell of a trip to the City of the Damned.