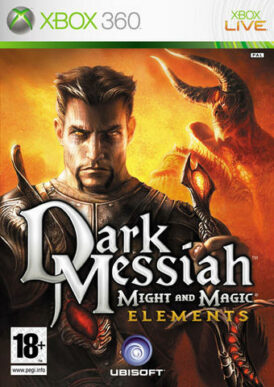 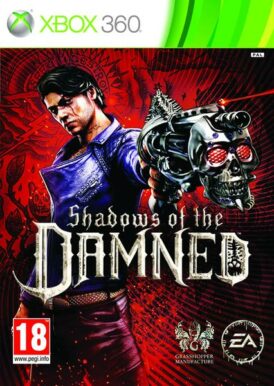 In the not too distant future, the world is divided into regions controlled by mega-corporations known as Syndicates. In this future, business is war, and you are the weapon: the latest prototype agent for Eurocorp, one of the most ruthless Syndicates in a world dominated by greed. In single-player, embark on a unique sci-fi shooter adventure of corruption and revenge, as you utilize DART 6 chip-enhanced technology to breech, manipulate and control the wired world. Or form your own Syndicate in four-player co-op and dominate nine action-packed missions inspired by the original Syndicate game.