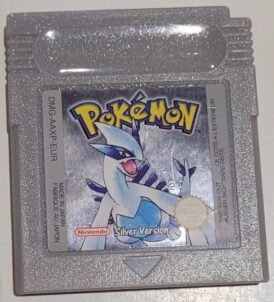 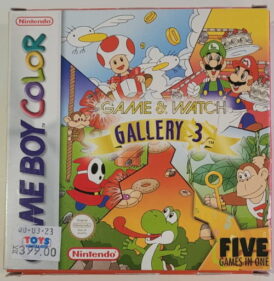 Players control Pepper Roni, a pizza delivery boy. After a pizza delivery to a jail goes awry, the criminal Brickster escapes, and since Pepper is responsible for this predicament, he must set things right and send Brickster back to the hoosegow.

The game is meant for children so gameplay is kept relatively simple. Pepper travels around Lego Islands on his skateboard. However parts of the island are inaccessible until Pepper delivers a particular item to the person who is blocking his path. Delivering the item is how the narrative of the story progresses. Also, finding hidden Lego character cards is the games reward for observant exploration of the island. The game contains dozens of cards to collect.

Although Pepper can’t be killed, he will have to deal with enemies by either bumping into them or stunning them with a pizza throw.