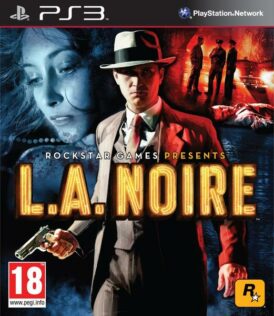 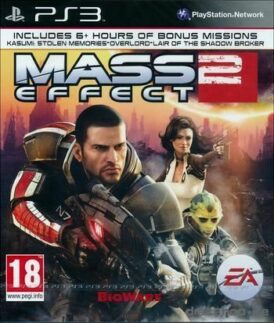 Genji: Day of the blade – Begagnat spel till PS3

Based on the PlayStation 2 game Genji, and set three years after the last chapter of Genkuro Yoshitsunes life, Genji 2 (working title) continues to expand on the historical accounts of feudal Japan. By doing so, Genji 2 unveils beautiful next generation visuals and sword slashing gameplay as an exclusively developed title for PLAYSTATION 3.

In gameplay, Genji 2 is presented as a traditional action/adventure gaming experience and features more than double the amount of gameplay than its predecessor. Gameplay in Genji 2 includes more diverse levels of fighting, and more playable characters – all underlying an epic tale of a warriors honor that promises to deliver a genuine next-generation experience on PLAYSTATION 3.