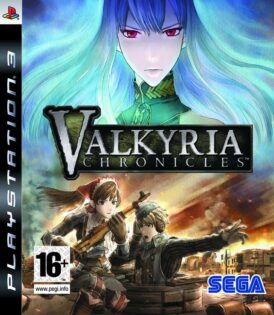 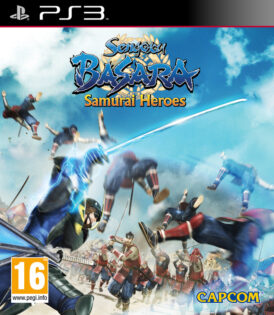 Two of the Most Celebrated RPGs of their Generationm Final fantasy X and X-2 – Now in Beautiful High Definition on Playstation 3.

Over 200 hours of gameplay, including the International version content never before released in North America.
Relive the fateful journey with fully remastered HD visuals and rearranged music.

Enter a fantasy world where humans are on the brink of extinction. In this all-new Final Fantasy RPG, you must stop a powerful force called “Sin” that destroys cities and lives. Along your journey, you will meet Tidus–a star blitzball player–and Yuna–a young woman with who is skilled in summoning and controlling aeons – powerful spirits of yore. Final Fantasy X is the first Final Fantasy game to feature voiceovers with advanced facial expressions. Travel to uncharted seas and treacherous lands in a quest to save mankind.

Final Fantasy X-2 is the first direct sequel in the renowned RPG series. X-2 highlights a cast of returning characters and features mission-based gameplay, an all-female lead cast, unique job classes and a dynamic battle system. The story takes place two years after Yuna defeated Sin in Final Fantasy X, and follows Yuna’s journey to find her lost love. Scattered all across the dangerous lands are spheres which show visual recordings of historical events or open up different types of job classes to use in battle.