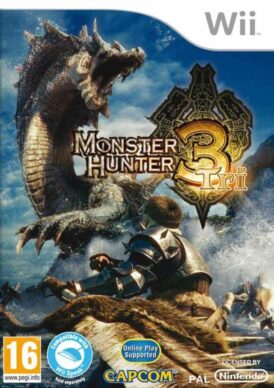 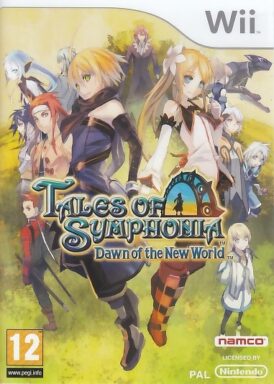 Pull the lever on the Punch-O-Matic to experience the wackiest boxing match ever. With power ups dropping in the ring mid-fight, no bout will ever be the same. Grab your three favorite boxers and jump into a team boxing tournament where the last boxer standing wins in the T.K.O. Mode – don’t be too hasty though because there is strategy here – the damage from one bout will carry over to the next.

In this in-your-face, arcade world full of ego-wielding characters, each boxer comes to life with unique attributes and distinct personal style. Pit Romeo, a Latin lover known for his pelvic thrusts, against Molotov, an oversized Russian demolitions expert with a penchant for fighting dirty, to see how Romeo’s back-handed slaps fare against Molotov’s illegal use of explosives.

Laugh out loud as you pummel your opponent with a barrage of blows to the face and watch in satisfaction as your progress is illustrated by real-time facial deformation. With haymakers, face shots and body blows, wait for the right moment to drop a breaker to make your presence known. Let FaceBreaker K.O. Party help you to rediscover the joy of ass-kicking.