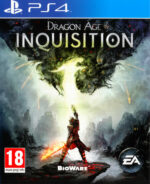 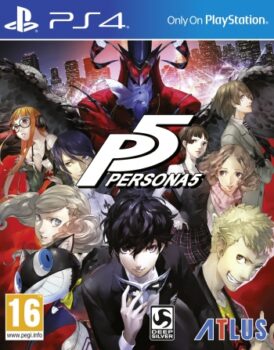 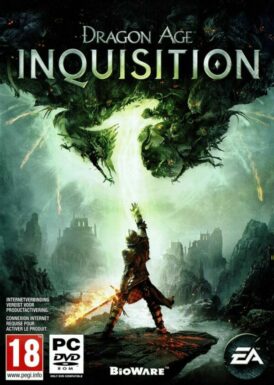 Choose and lead a group of characters into challenging, visually spectacular battles against a variety of enemies – from earth-shattering High Dragons to demonic forces from the otherworld of the Fade. Go toe-to-toe in visceral, heroic combat as your followers fight by your side, or switch to tactical view to coordinate devastating offensives using the combined might of your party.

See the tangible, visible results of your journey through a living world – raise structures, customize outposts, and change the landscape itself as environments are re-shaped in the wake of your Inquisition.

Lead a party chosen from nine unique, fully-realized characters – each of whom react to your actions and choices differently, forming complex relationships both with you and with each other.

Create your own character from multiple races, customize their appearance, and select their powers and abilities as the game progresses. Extensive customization options allow you to choose everything from the color of your follower?s boots to the features of your Inquisition stronghold.