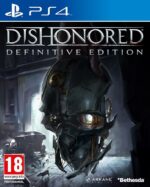 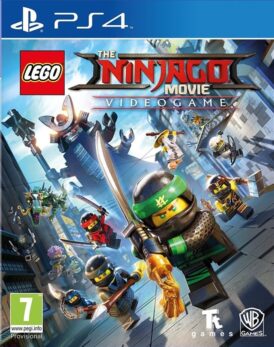 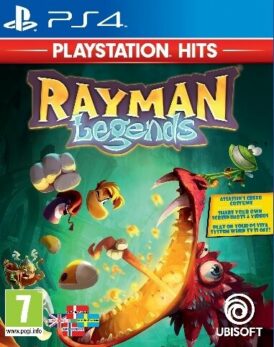 Dishonored, Definitive Edition on PS4 is the ultimate release of the Bethesdas and Arkane Studios acclaimed first-person action game. In addition to the original game, this full release also includes all official Dishonored-expansions: Dunwall City Trials, The Knife of Dunwall, The Brigmore Witches and Void Walkers Arsenal. And now as a Definitive edition with 1080p.