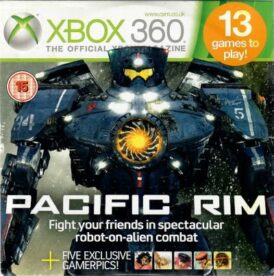 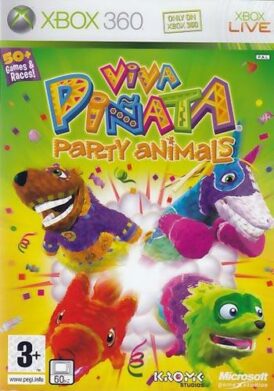 Clash of the Titans: The Videogame – Begagnat Xbox 360 spel

Clash of the Titans: The Videogame – Begagnat Xbox 360 spel

Clash of the Titans: The Videogame is based on the 2010 film inspired by Greek mythology. The story follows that of the film, but elaborates on it, adding many scenes and events. Players take control of Perseus, who, believing himself to be a fisherman’s son, learns he is the son of Zeus, and vows to take revenge on the gods after his family is killed.

The game is a hack-and-slash action game with many similarities to the God of War series. It consists of more than 50 quests spread over 10 story chapters. All task Perseus with defeating a number of enemies, including all sorts of mythological and fantastical creatures, from skeletons to living statues and swamp monsters, and for bosses, sirens, centaurs, cyclopes and more. At the start, Perseus is equipped with only a simple sword and able to perform dodges, jumps, and fast and heavy attacks that can be chained into combos. A complex upgrade system allows him to become more powerful, however. When attacking the more powerful enemies, draining their health allows a “sub-weapon seize” maneuver, resulting in a sequence that requires the correctly timed pressing of buttons. If done correctly, it is usually a finishing move that kills the enemy and steals their weapon, which can be used by Perseus as his sub-weapon afterwards. Sub-weapons come in 12 different types, from hammers to dual swords, axes and bows, to so-called cores that allow healing, fire attacks or martial arts attacks. All in all there are over 80 different sub-weapons. Each has special properties and is useful against different types of enemies, which can often only be hurt by the correct type of sub-weapon. The weapons can be upgraded by offering gifts to the gods. These gifts are earned by performing the seize maneuvers, so it is useful to perform them even if Perseus already has the weapon in question.

Using the sub-weapons requires soul energy. A small amount of this is earned by every strike against an enemy. Larger amounts are gained by performing a “soul seize” maneuver on weakened enemies. This can kill weak enemies outright, but if they survive, they usually follow with a counter attack. A third way which gains a huge amount is the chain seize. This requires Perseus to load up his sword by performing consecutive hits. Once it starts to glow, he can use the chain seize to draw soul energy from all enemies in the vicinity at once.

Besides the story quests, the game also includes challenge quests that open up after story quests have been completed. These are usually variations of the story quests in the same locations, but with different monsters and winning parameters.

The game also includes a small multiplayer option. Some quests put AI companions at Perseus’ side. If a second player is present, they can join in and control one of the AI characters.