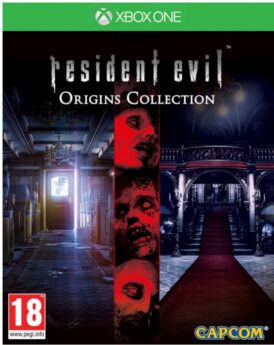 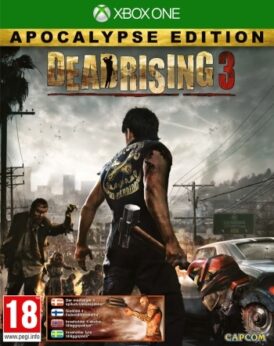 In Transformes: Devastation on Xbox One, humanity is on the verge of extinction. The brutal Decepticons have discovered a way to harness the enormous power of plasma energy, and only the heroic Autobots can prevent Earth from being transformed into a cyberformed wasteland.

Take control of Optimus Prime, Bumblebee, Sideswipe, Wheeljack or the mighty Grimlock then grab your blaster, unsheathe your energo weapon and end Megatrons deadly plan… no matter the cost.

Pumped up with plasma energy, Decepticons such as Soundwave, Starscream and the towering Devastator are even more powerful than ever before. It will take daring robot-to-vehicle assaults, slam downs, counter-attacks and infinite combos to survive.