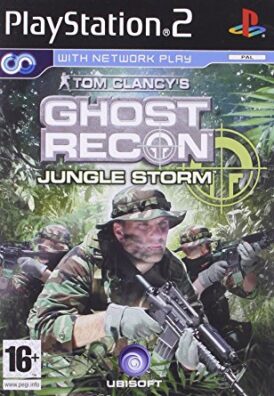 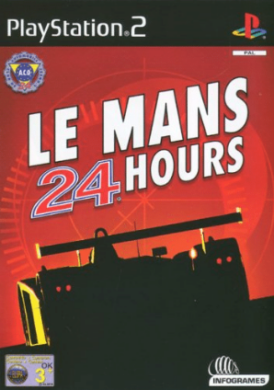 The Getaway: Black Monday on PS2 fuses gaming and cinematic storytelling into one medium, providing players with a one-of-a-kind interactive entertainment experience. Team Soho used more than 25 square miles of London with 17 new locations, including portions of the Underground, to give the game a truly authentic look at the London gangs and crime scene in an engrossing gangland thriller.

Giving gamers a refined and enriched gameplay experience for the sequel, The Getaway: Black Monday offers more responsive driving and on-foot controls, huge variety in mission types with free roaming gameplay, and three new playable characters, Eddie, Mitch and Sam, with their own skills, attitude and motivations. The game is a single story with two halves, shown from three unique perspectives, interwoven by a chain of events and twists that culminate in an explosive showdown with London’s new gangland boss. Gamers will piece together parts of the story from these different perspectives while making critical decisions that influence the final outcome of the game.

The Getaway: Black Monday leaves it up to the player to decide how to play and how the story ends, from choosing how to complete missions, to deciding whether to drive or run to the next real London location. Three playable characters provide a variety of gameplay options and scenarios where interior, exterior and narrative sequences blend together seamlessly in one continuous experience. While watching the events unfold and intertwine, players experience versatility in missions, as each character has his or her own agenda, strengths, and resources. The game further blurs the line between movies and video games, with its thrilling storyline, intriguing characters, cinematic cut-scenes and intense orchestral score.