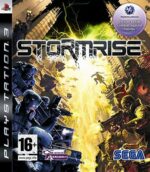 Stormrise – Begagnat spel till PS3
69.00 kr Lägg till i varukorg 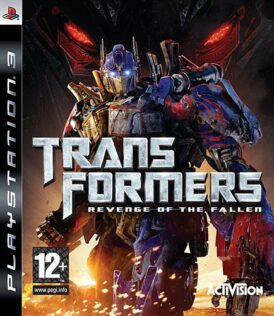 Transformers: Revenge of the Fallen - Begagnat spel till PS3 169.00 kr 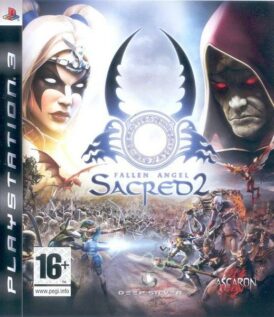 Assume command on the frontlines of battle in the videogame Stormrise on Playstation 3! Experience the rush of battle in ways no other real-time strategy game has ever offered. Stormrise is the first truly 3D, next-gen RTS that, via the 3rd person camera perspective, puts you directly in the action.