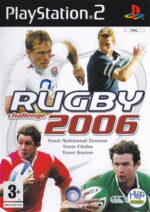 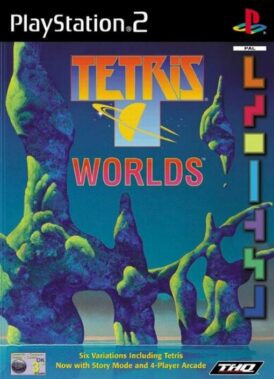 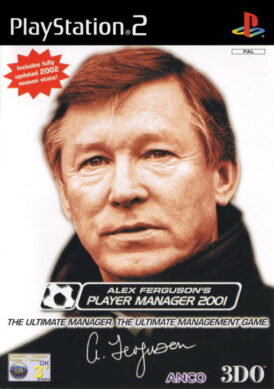 Rugby Challenge 2006 is a game which contains both rugby simulation and managerial features. The game has multiple game modes:

Matches can be three, five, seven or fifteen minutes long, can be played during the day or night, have weather effects and use one of the three difficulty settings Fun, Normal or Intensive Care.