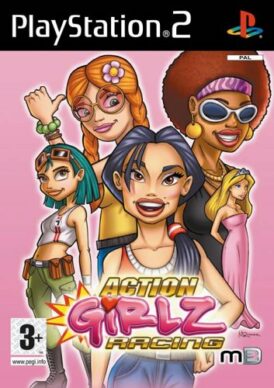 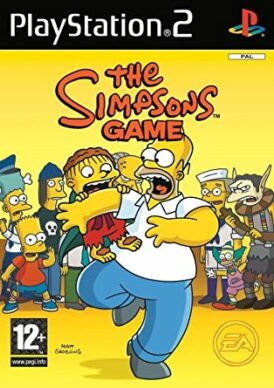 The original version of Pipe Mania was published by Empire Interactive in 1989, with Pipe Dream released in the U.S. in 1991. It ranks as one of the most popular and ported puzzle games of all time. The title has achieved phenomenal sales of more than 4 million units worldwide, making it one the most successful puzzle games ever launched.

The simplicity of Pipe Mania makes it accessible to all ages. The player must lay down a pre-ordained set of pipes on a tiled grid in order to keep the constantly flowing Flooze moving for as long as possible without it spilling out. The game requires quick thinking, hand-eye co-ordination, forward thinking and keen spatial awareness.

This new version builds on the infectious playability of the original and adds expanded game modes, new themes, new play mechanics, and new pieces to challenge players of all skills and ages.