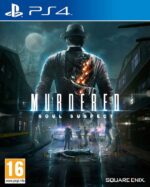 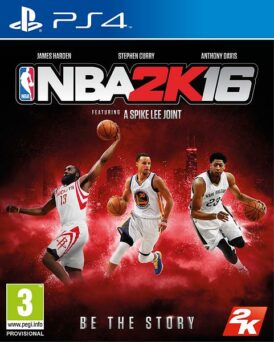 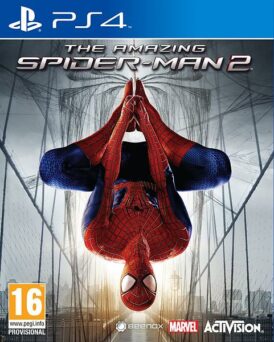 Murdered: Soul Suspect on PS4 is set in Salem Massachusetts, players have the freedom to explore the New England-style wooden houses, narrow streets, gothic churches and historical landmarks for clues. They will need to battle demonic spirits to preserve their souls whilst uncovering the shocking revelations about who is responsible for their death.