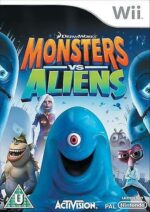 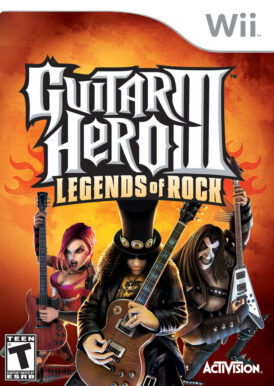 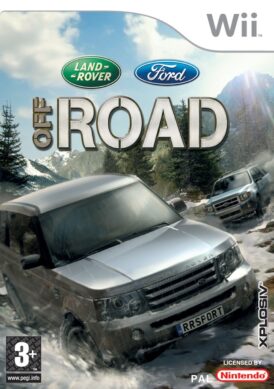 Based on the DreamWorks Animation 3D feature film, the Monsters vs. Aliens video game puts the fate of the planet in players’ hands as they lead a dynamic team of five misfit monsters on a mission to save the world?as only they can.

The game allows fans to experience the movie’s action and humor while playing as The Missing Link, the macho half-ape, half-fish; the gelatinous, indestructible and always hungry B.O.B.; and Ginormica, the 49-foot-11-inch tall woman and Insectosaurus, the 350-foot tall grub.

Players utilize each character’s distinct strengths, sizes and abilities to battle giant alien robots that are wreaking havoc on earth. Friends or family members can join in the excitement at anytime as the world?s most brilliant scientist, Dr. Cockroach, Ph.D., in the unique co-op multiplayer mode.