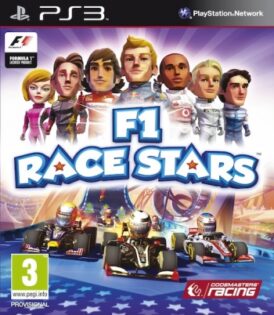 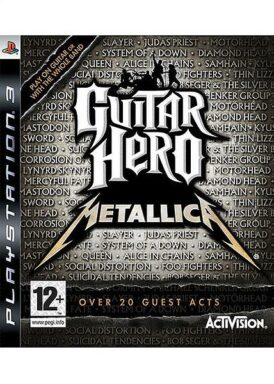 Set in a dark fantasy world, Hunted: The Demon’s Forge is an unforgettable cooperative action game, pitting you and your partner against waves of vicious enemies. Taking control of either E’lara, a ranged weapon expert, or Caddoc, a master swordsman, you must use a variety of weapons, powerful spells, and cover tactics to battle your way through menacing dungeons, overgrown ruins, and downtrodden towns. Discover secrets and complete co-op-based puzzles whilst exploring the sinister world to discover answers to the game’s deep, dark mysteries.

The Special Edition will hold the following exclusive content: