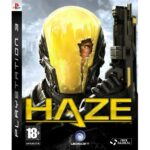 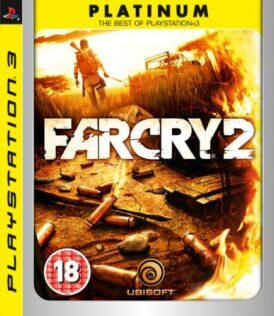 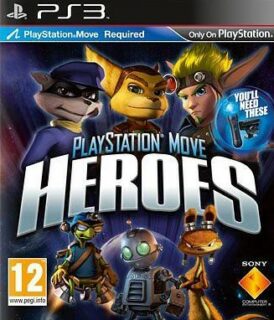 Twenty-five years in the future. Governments have outsourced military operations to private multinational corporations. As Jake Carpenter, a newly enlisted soldier in the Mantel army, you are seeking fulfillment and thrills by fighting for a good cause. Thanks to their high-tech arsenal of vehicles, deadly weaponry, and performance enhancing bio-medical support, the Mantel Corporation’s ruthlessly efficient soldiers are the most feared by terrorists, dictators, and the corporation’s political enemies. Your conflict begins in a war-torn country in South America, where you have been sent to fight a vicious rebel faction, The Promise Hand. At first glance, all is well, but things quickly begin to look a little strange… State of the art multiplayer modes Fire up your console or PC for online battles on one of two carefully balanced sides. Choose from a variety of online modes including furious co-op action with your friends!