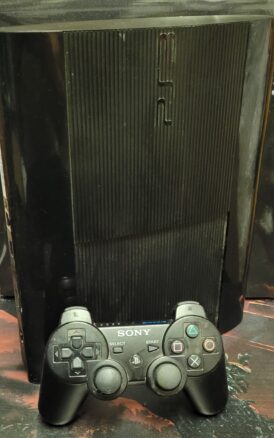 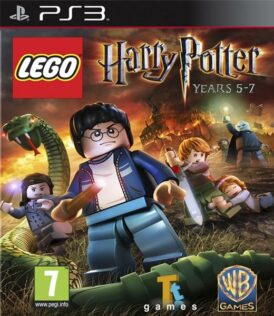 Golden Axe: Beast Rider is the first game in the series played in a 3D world. The player is again tasked to fight against Death Adder. This is accomplished by taking control of Tyris Flare, the Amazon. Unlike the other games, there’s no choice of character, although Gilius Thunderhead the dwarf and Tarik the Ax Battler do make cameo appearances as NPCs. There are three modes of play; the main game is played through a campaign mode, there is a challenge mode where previously completed levels are played again, and there’s an arena trials mode where the enemies in a level are fought in an arena style environment.

There are two types of attacks, a quick attack and a powerful attack. You can choose to parry or evade enemy strikes, each is used for the appropriate type of attack. There’s also jumps, kicks, and magic. While riding a beast, you can choose a normal, special, or ranged attack.