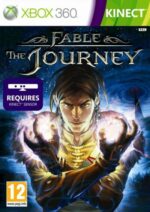 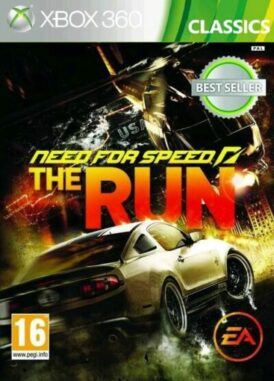 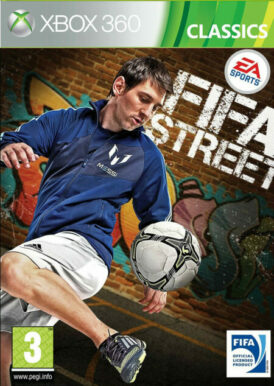 Fable: The Journey is the fourth main game in the series and requires the Kinect peripheral to play. It is an open world action RPG game and follows the story of a young Dweller named Gabriel through the world of Albion set 50 years after the events of Fable III. The story centers around Gabriel, Theresa and the corruption that is starting to destroy Albion. With Theresa’s help, Gabriel must face the corruption and its various creatures head-on, by casting magic. This is performed through various hand gestures. These are created in a spell crafting mode where players can draw items with their hands and then use them as spells. That way the player can craft shields or weapons, but also items such as a telescope or a fishing rod to use in mini-games. A large part of the game is spent riding a horse. The player has to guide the reins and also look after the horse when it is hurt.

It features cross-game interaction with the earlier Fable: Heroes. Playing that game can level up the character in The Journey and also unlocks additional items.