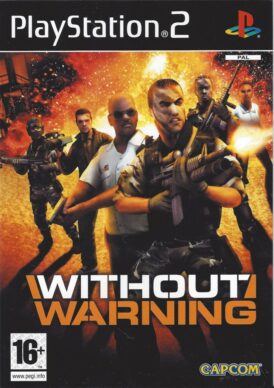 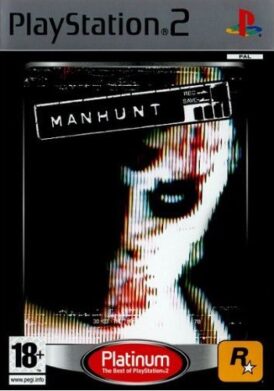 A gigantic humanoid creature has been sighted.
The Armed Forces have already left to investigate…

Their research reveals the incredible truth: that the genetic code of the creature corresponds 99.9% with that of fashion model.
While the gigantic girl moves towards the city, the Armed Forces begin their desperate attempt to slow her down…
The gigantic creature is approaching the capital!
Hold her back until the inhabitants have all been evacuated!

FEATURES
– Try to halt the creature with a series of military actions and with fighter jets, helicopters and tanks!
– Play through 6 great action-packed combat missions.
– Bring peace back and restore the 48-metre tall creature to her normal size.