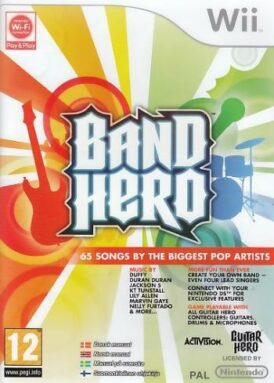 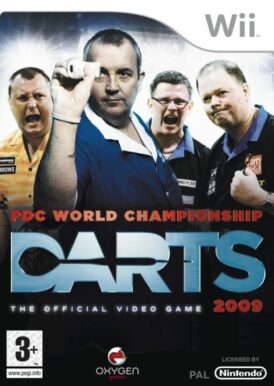 Makes Me Wonder by Maroon 5
Umbrella by Rihanna
Black or White by Michael Jackson
We Got the Beat by The Go-Go´s
Cool new modes and features:
Your Wii Mii can now be incorporated onto the Dance Dance Revolution dance floor
Brand-New Gimmicks, such as the Triple Stomp, add to the next evolution in Dance Dance Revolution gameplay
More Wii mote interaction in the Dance and Defend Battle Mode where players use Wii mote movements to beat their opponents
Non-stop dance action with the new Course Mode, various set themed song lists that players dance along to
Unlock hidden features in the Groove Arena Mode as you battle your way to the top of this new venu
Players can learn real dance moves and practice the same routines as the characters with the brand new Hottest Training Mode
All new Dance Dance Revolution characters exclusive to Hottest Party 2
Enhanced motion capture will be applied to all characters for increased realism and customization
New stages with enhanced effects, with more than 50 unique dance environments