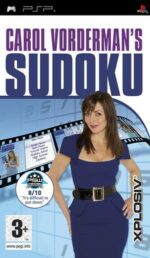 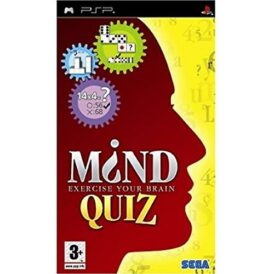 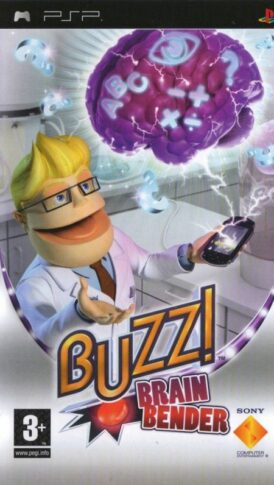 A simulation of a sudoku game. Included is a classic mode, four arcade modes centered around accuracy and speed, and career and Challenge Carol modes that ask you to complete increasingly difficult puzzles in a time limit. Classic and arcade modes have four difficulty levels for puzzles.

Multiplayer modes include Free For All, where both players work on the same puzzle at the same time, competing to fill in the most squares, Quickfire, where players take turns filling in squares, and the winner is the fastest, and Time Attack, which gives each player a separate puzzle, and the winner is the one who completes their puzzle fastest. All multiplayer modes have adjustable handicaps.

Finally, tutorial videos and a sudoku solver are included. Stats are tracked across games, and are saved to memory card.