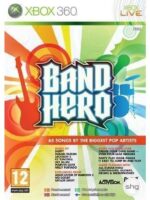 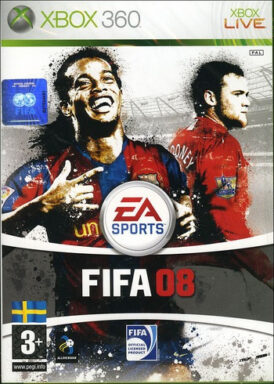 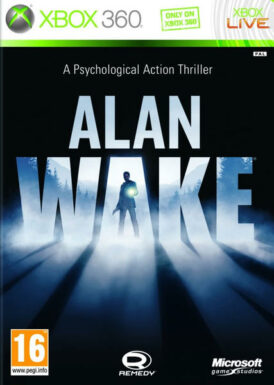 Band Hero on Xbox 360 will hit living rooms around the world as family and friends come together to ascend the virtual stage and rock their way to superstardom with Band Hero.