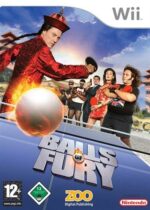 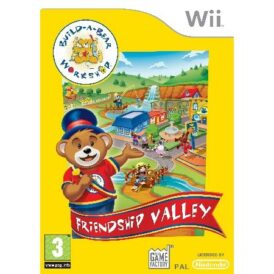 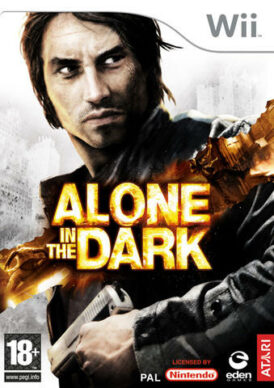 In the unsanctioned, underground and unhinged world of extreme Ping-Pong, the competition is brutal and the stakes are deadly. Down-and-out former professional Ping-Pong phenom Randy Daytona is sucked into this maelstrom when FBI Agent Rodriguez recruits him for a secret mission. Randy is determined to bounce back and recapture his former glory, and to smoke out his father’s killer – one of the FBI’s Most Wanted, arch-fiend Feng.