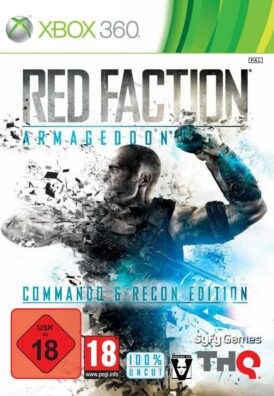 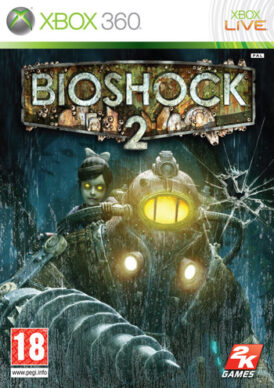 This videogame brings a new style of storytelling to Microsoft Xbox 360, Alan Wake is a psychological action thriller from Remedy, the renowned developers of the successful Max Payne series.

In this dynamic new title exclusively for Xbox 360, players assume the role of Alan Wake, a best-selling suspense author suffering from writer’s block, who escapes to a small town only to experience the mysterious disappearance of his wife.