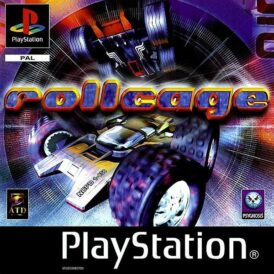 FIGHT AS A NINJA. TRANSFORM INTO A ROBOT…OR A MONSTER!

Fight skeletons, spiders and aliens.
Battle with robots, zombies, giant dinosaurs…
In this dangerous, dream filled 3D adventure game, everything is out to get you!
CAN YOU BEAT THE EVIL DREAM THIEF, THE SCHEMING NITEKAP, AS YOU JOURNEY THROUGH 6 NIGHTMARE WORLDS?

40 Winks: Conquer youre dreams is an action platformer where you control brother and sister, Ruff and Tumble. Your goal is to collect 40 Winks scattered around the world to stop an evil man called Nitekap. Nitekap wants to turn the winks into hood-winks who are responsible for giving children nightmares.