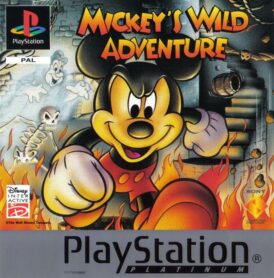 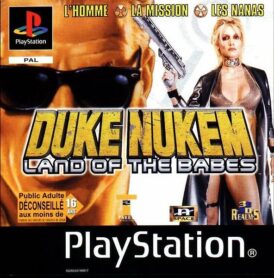 The Playstation exclusive game Tomorrow Never Dies (also known as 007: Tomorrow Never Dies) is a third-person shooter stealth video game based on the James Bond film of the same name. Developed by Black Ops Entertainment and published by Electronic Arts, it was released exclusively for the Sony PlayStation in November 1999. It is the first 007 game of many that was published by Electronic Arts since acquiring the James Bond licence. This game marks the second appearance of Pierce Brosnan’s James Bond, although the voice of Bond is provided by actor Adam Blackwood in the game.