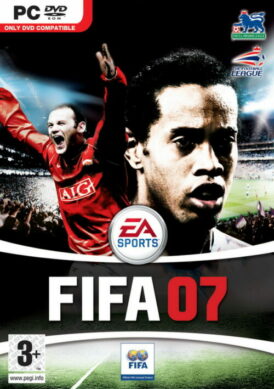 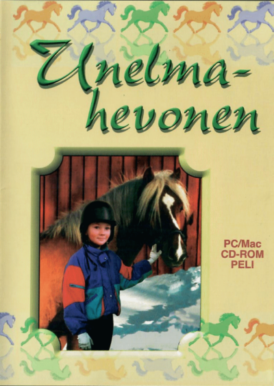 Like its predecessor Tom Clancy’s Rainbow Six: Lockdown, Vegas is a more action-driven tactical shooter. You play as Logan Keller who is the leader of a Rainbow Six squad. Controlling two team-members, you have to take on terrorists who attempt to get the city of Las Vegas under their control.

The missions are all connected with one another through the storyline. You always have different goals like rescuing a hostage or disarming a bomb. To do so, you have access to different kinds of weapons from pistols to Assault Rifles and Gadgets like C4 or Tear Gas. You order your men around by aiming at something and then choosing from a list of options called “Rules of Engagement”, available in a circle menu much like in Ghost Recon: Advanced Warfighter. They will then do their best to fulfill your order without risking their own lives by taking cover as often as possible.

Instead of a health indicator and medipacks scattered around the map, your vision blurs when you get a hit. If you take too many, you die, but if you take cover and wait a while, you recover and can once again take on the terrorists.

Compared to earlier versions, there are fewer enemies, but they are harder to kill due to the improved AI. The mission planning has been removed, for the first time weapons can be picked up from dead enemies, and the aiming system has been altered. The story is no longer told through cutscenes as the plot now advances through scenes during gameplay.

If you have saved Las Vegas or are tired of the AI, you can engage in the multiplayer modes available for up to 15 other players like Assault & Defend, in which one team needs to take over an objective, defended by the other team, or just plain Deathmatch in the Sharpshooter mode. You can also play through the singleplayer story with friends or go on a hunt for terrorists on random generated maps.