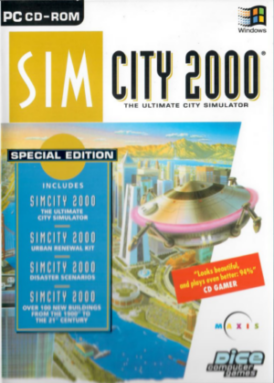 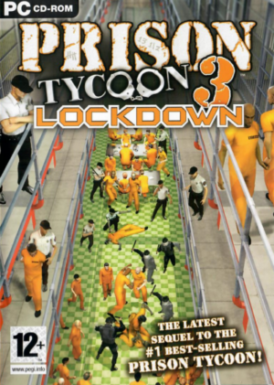 The Sims 3 is, like its predecessors, a real-time simulation game where the player controls the lives of one or more people in a family including their work life and social activities. In order to do so, at the start of the game the player creates one or more characters on the character creation screen which has been even more expanded since The Sims 2. Besides more choices in terms of look, clothes, colors and such, the player also chooses five personality traits from a set of 63 sorted in four groups “Mental”, “Physical”, “Social” and “Lifestyle” as well as a lifetime-goal. The personality traits influence how the Sim reacts to each event in the game. The trait “work-a-holic” for example makes the Sim love to go to work and allows him to use a computer at home to put in additional hours.

The lifetime goal, on the other hand, is similar to wishes but requires a lot of work to get to. While granting wishes can be as simple as ordering a pizza, one lifetime goal requires the player to make his Sim a CEO of a big corporation which can’t be done over night. As a compensation, the fulfilling of a lifetime goal grants the player a very large amount of lifetime points as opposed to the normal wishes. These lifetime points are used to buy numerous forms of relief including the ability to make the Sim immune to hunger. This allows the player to focus less on fulfilling the basic needs of a Sim but more on advancing his skills and socializing with neighbors, co-workers and other people in the city. The six needs themselves are the same as before including fun, hygiene and hunger.

As opposed to its predecessors, the game isn’t limited to the property a Sim owns with loading times in-between traveling to other places like family retreats. Instead The Sims 3 now simulates a full city the player’s Sim is free to move around in and do what he wants, including working and socializing, but also buying groceries or books and visiting classes to further advance his personal skills. However, not every house can be seen from the inside. While the gym functions like a normal house with the ability to remove the walls and look inside, other places including the workplace, book store and hospital the Sim just enters and vanishes until his duty has been fulfilled there. The only influence the player can make in case of the workplace is how his Sim should go about his work. Should he work through lunch, get friendly with the boss or talk to his co-workers and such. All this influences both his happiness and his job performance and once his job performance reaches a certain level, he get’s promoted which includes a higher pay and sometimes different work hours. during his visits the Sim can also collect stones, gems, metals, bugs, butterflies and seeds to be used in his garden, as decoration or jewelery. If he is really bored he can even go fishing at one of the lakes and rivers.

With the money a Sim starts with and earns during the game, he either buys a pre-created lot or builds/expands his own house from ground up including all of the interior decoration. This time around stuff can even be placed in an 45° angle.

The console versions introduce karma powers where players receive godlike powers to influence the life of their sims for better or worse.