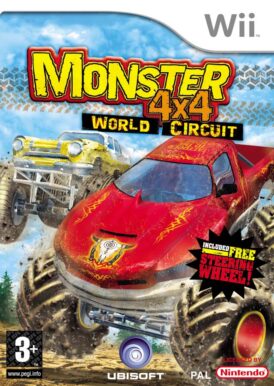 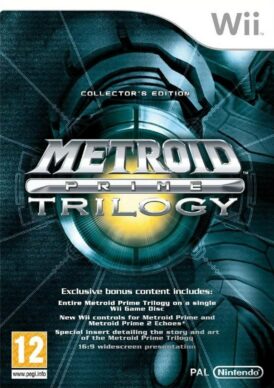 When some creature escapes into space with Princess Peach, Mario gives chase, exploring bizarre planets all across the galaxy.

Players run, jump and battle enemies as they explore all the planets in the galaxy. Since this game makes full use of all the features of the Wii Remote, players have to do all kinds of things to succeed: pressing buttons, swinging the Wii Remote and the Nunchuk, and even pointing at and dragging things with the pointer.

Since hes in space, Mario can perform mindbending jumps unlike anything hes done before. Hell also have a wealth of new moves that are all based around tilting, pointing and shaking the Wii Remote.

Shake, tilt and point! Mario takes advantage of all the unique aspects of the Wii Remote and Nunchuk controller, unleashing new moves as players shake the controller and even point at and drag items with the pointer.

Mario essentially defined the 3-D platforming genre with Super Mario 64, and this game proves once again that he is king. Players perform mind-bending, lowgravity jumps across wild alien terrain as they experience platforming for a new generation.