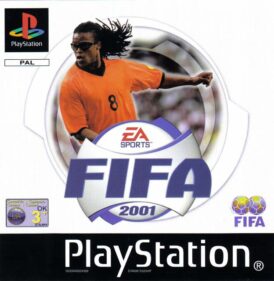 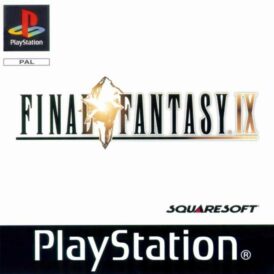 NHL Championship 2000 is a hockey game licensed by the NHL, NHLPA and the FOX Sports channel, which allowed the developers to use not only the likeness of their broadcasting graphics and the Fox Trax technology, but also the voice support of game broadcasters John Davidson and Kenny Albert.

One of the key aspects of the game are the passing indicators, which always show which players are open for a pass, allowing a quick, smooth passing play. Advanced puck physics allow for realistic offensive play.

Using 1999/2000 rosters, NHL Championship 2000 includes all NHL teams (including the expansion team Atlanta Trashers and All-Star teams) and 18 international teams. The season length can be defined, ranging from the bare minimum (27 games) to a full 82 games season. Player creation and trade is also possible, as well as multiplayer games.