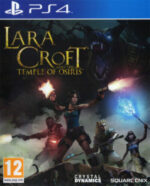 Lara Croft and the Temple of Osiris – Playstation 4
169.00 kr Lägg till i varukorg 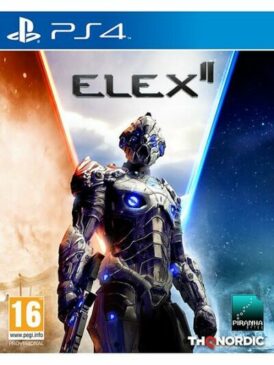 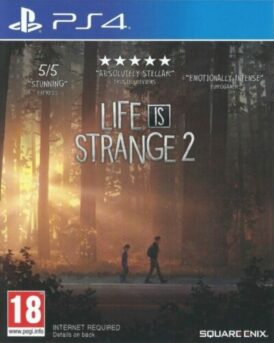 Lara Croft and the Temple of Osiris – Playstation 4

Lara Croft and the Temple of Osiris – Playstation 4

Lara Croft and the Temple of Osiris is the sequel to Lara Croft and the Guardian of Light, and the second game in a spin-off from the main Tomb Raider series. In Lara Croft’s new journey she travels to Egypt and there she joins with the rival treasure hunter Carter Bell and the imprisoned gods Horus and Isis. As a team they are have to defeat the evil god Set.

The two-player cooperative campaign from the first game is expanded to support up to four players. They need to work together in a platform environment to explore the temple, defeat hordes of enemies from the Egyptian underworld, solve puzzles, and avoid traps, using a high-angle perspective like the previous game. When playing together, the level lay-outs change to support cooperative actions.

Weapons include machine-gun pistols, a magic staff, a rocket launcher, and a high-powered rifle. The main story offers nine tombs to explore, each introducing a new mechanic such as avoiding spikes, lighting torches to power gates or using beams of the staff to destroy orbs. There are also five challenge tombs with a higher difficulty and wave-based battle sequences, accessed from a main world hub. Puzzle elements including pushing orbs to destroy switches and Lara can also rappel down walls using a grappling hook. By completing levels gems are earned. These can be spent on one of two treasure chests to receive items that mainly affect combat and enhance weapons, but there there are also items that transfer enemy damage to your health. In co-op stat boosts and new weapons are shared between members of the group.