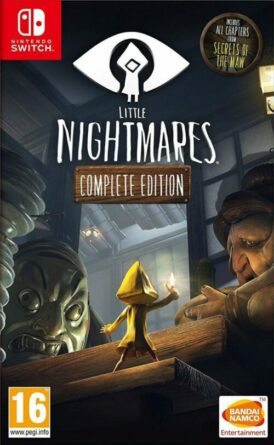 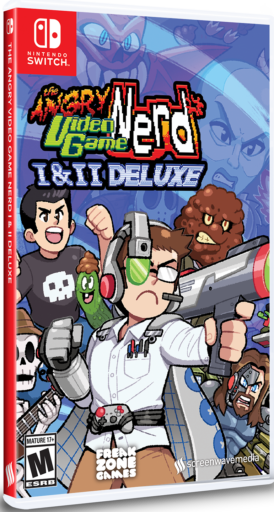 Gal Metal! is a drum and rhythm game, following an all-female teen heavy metal band. During the opening sequence aliens attack and abduct you. When returned to Earth the male protagonist is fused with the lead female drummer of the band, which makes their spirits co-exist in her body. You will start learning drum techniques from Rinko and her metal band to battle the aliens and regaining back your body. Contrary to most rhythm games, no music notes are displayed on screen, but rhythm patterns can be used freely to combine music attacks. The left Joy-Con controls the snare drum, whilst the right Joy-Con controls the kick drum. Swinging both Joy-cons controls the cymbals.