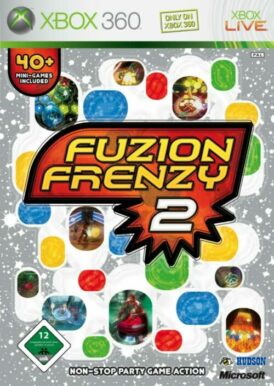 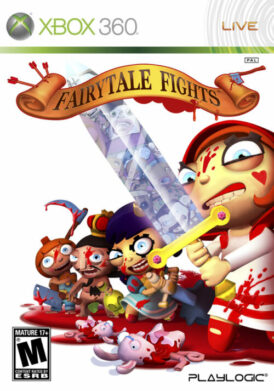 Dance Central on Xbox 360 is a rhythm-based club dancing game, and a launch title for Microsoft’s Kinect sensor. Players’ full bodies are tracked by the Kinect, and graded on accuracy as they attempt to replicate various dance moves performed by virtual dancers on screen. 32 songs are included on the disc, with more available as DLC.

The player’s overall performance is graded on a five-star scale, similar to Rock Band. Players build up a score multiplier with continued flawless moves. If the player falls out of sync with the dancer, the non-matching body part blinks in red on the virtual dancer. The player cannot fail a song, and stars only reward new venues or new outfits for the virtual dancers. All songs are unlocked from the beginning.

A series of dance cards along the right edge of the screen cue the player to the current and upcoming moves. However, these cards display the name of the move and a rough sketch of the movement, requiring the player to have some familiarity with the routine. Unlike Rock Band or Guitar Hero, it will be difficult for a player to come into a song cold and simply react the the prompts. To assist with this, a training mode, called Break It Down, will run through every song and every routine within it; showing the player the move and then proceeding after they perform it correctly a few times. After three moves, the player chains together what they have learned so far.

The other two modes are Perform It and Dance Battle. Perform It has the player select a song and then run through the entire routine, grading and granting stars based on their performance. Dance Battle is a multiplayer competition where a song is divided into back-and-forth parts. Each player will perform their section, and then turn the floor over to their competitor. The person with the most accurate performance/most stars wins the battle.