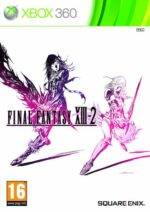 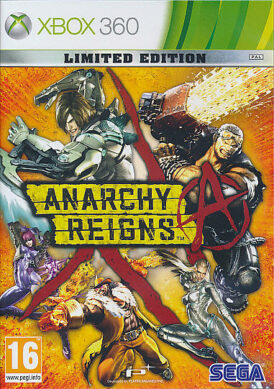 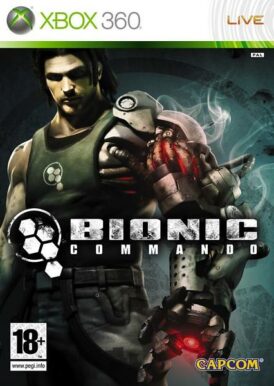 Beyond time. Beyond fate. Beyond imagination.
With her friends beside her, Lightning defeated the false gods who had ruled for centuries. Now, she cannot be found.

When a meteorite strikes, bloodthirsty monsters appear from strange distortions and threaten to destroy a short-lived peace. Amidst the chaos, a stranger from the future appears, bearing the knowledge that Lightning is waiting?

Embark on a new epic to find Lightning and reshape fate. Featuring new gameplay systems and cutting-edge visuals and audio, explore a range of possibilities where your choices affect not only your environment, but even shape time and space!

It is no longer about facing your destiny. Create your future and change the world!