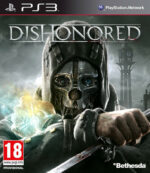 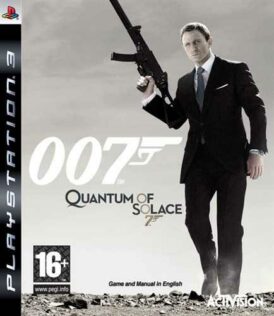 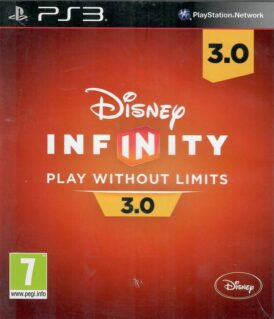 Dishonored on PS3 is a first-person action game devoloped by Arkane studios and released by Bethesda Softworks 2012.