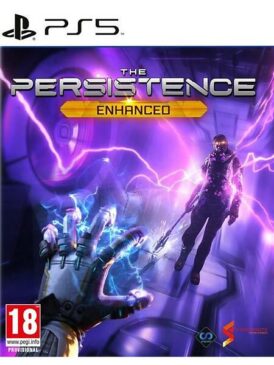 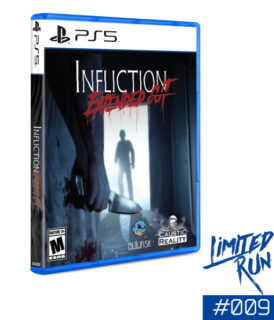 Watch Dogs: Legion is an action game and the third instalment in the Watch Dogs series, and the sequel to Watch Dogs 2. The game is set within an open world, fictionalised representation of London, and features the ability to take control of any character that is encountered. Characters can be recruited across the game’s setting and can be permanently lost during the course of a playthrough if players have the permadeath option enabled. Each character has a different background and abilities that allow for a large amount of different approaches to completing missions working for the hacking group DedSec with a narrative that focuses on fighting back against a surveillance state. The game has action both on foot and using vehicles. The game features cooperative multiplayer that allows up to four players to work together.