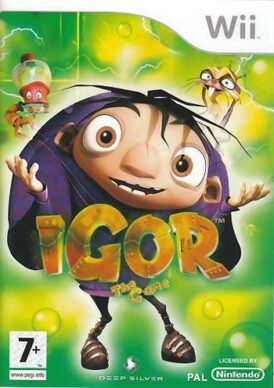 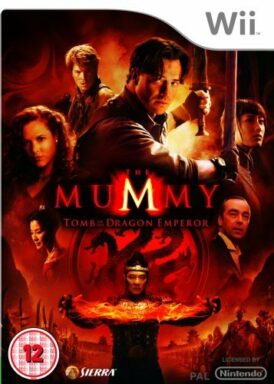 TRON: Evolution – Battle Grids for the Nintendo Wii is an action-packed multiplayer game set around the Game Grids of the TRON universe. Developed in a unique partnership with Propaganda Games, Battle Grids features more than 15 Game Grid challenges with iconic TRON weapons and vehicles such as light cycles, light runners and light discs, with players competing with family and friends in local games for 1 to 4 players. Battle Grids also features an extensive story mode that allows users to create and evolve their own character in the quest to become the Game Grids Champion.