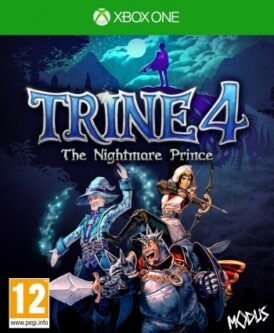 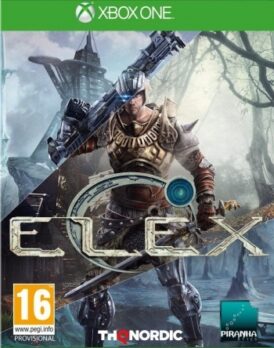 Play as Wei Shen – the highly skilled undercover cop tasked with taking down one of the most notorious Triad gangs from the inside. The exotic Hong Kong Island is the ultimate playground – dominate its buzzing streets in thrilling illegal street races and destroy your opponents in brutal underground fight clubs. Undercover, the rules are different.

With all 24 previously available DLC extensions included and a wealth of visual improvements, Hong Kong has never felt so alive.

The Definitive Edition of the critically acclaimed, award winning open-world action adventure, reworked, rebuilt and re-mastered for the new generation. With all previously available DLC included and a wealth of tech and visual improvements, Hong Kong has never felt so alive.