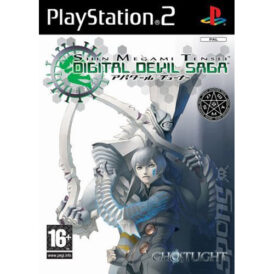 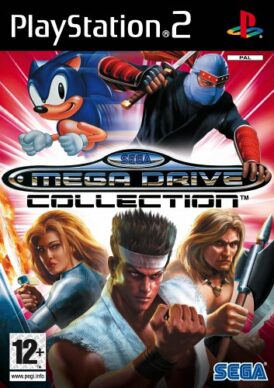 In the retro videogame Shin Megami Tensei: Digital Devil Saga 2 on Playstation 2, Serph the leader of the Embryon, wanders aimlessly through the lifeless streets before him. In the Junkyard, his Tribe fought a gruesome war, hoping the light of Heaven would relieve their suffering. In the end, Serph’s world vanished, along with the comrades who stood by him. All that awaited him in Nirvana were endless streets littered with the silent remains of human statues. The Promised Land was nothing but a new hell.

Guards in white appear through clouds of dust, threatening to arrest Serph as an unauthorized Avatar Tuner. He notices the Karma Temple’s insignia on their equipment as they throw it aside and transform into hideous demons. The water crown’s power washes over Serph, and he realizes the Atma was not simply a nightmare of the Junkyard-nothing has changed but his surroundings. Devouring others is the only way to survive. What awaits Serph beyond Nirvana-a glorious paradise, or a sea of blood-soaked corpses?